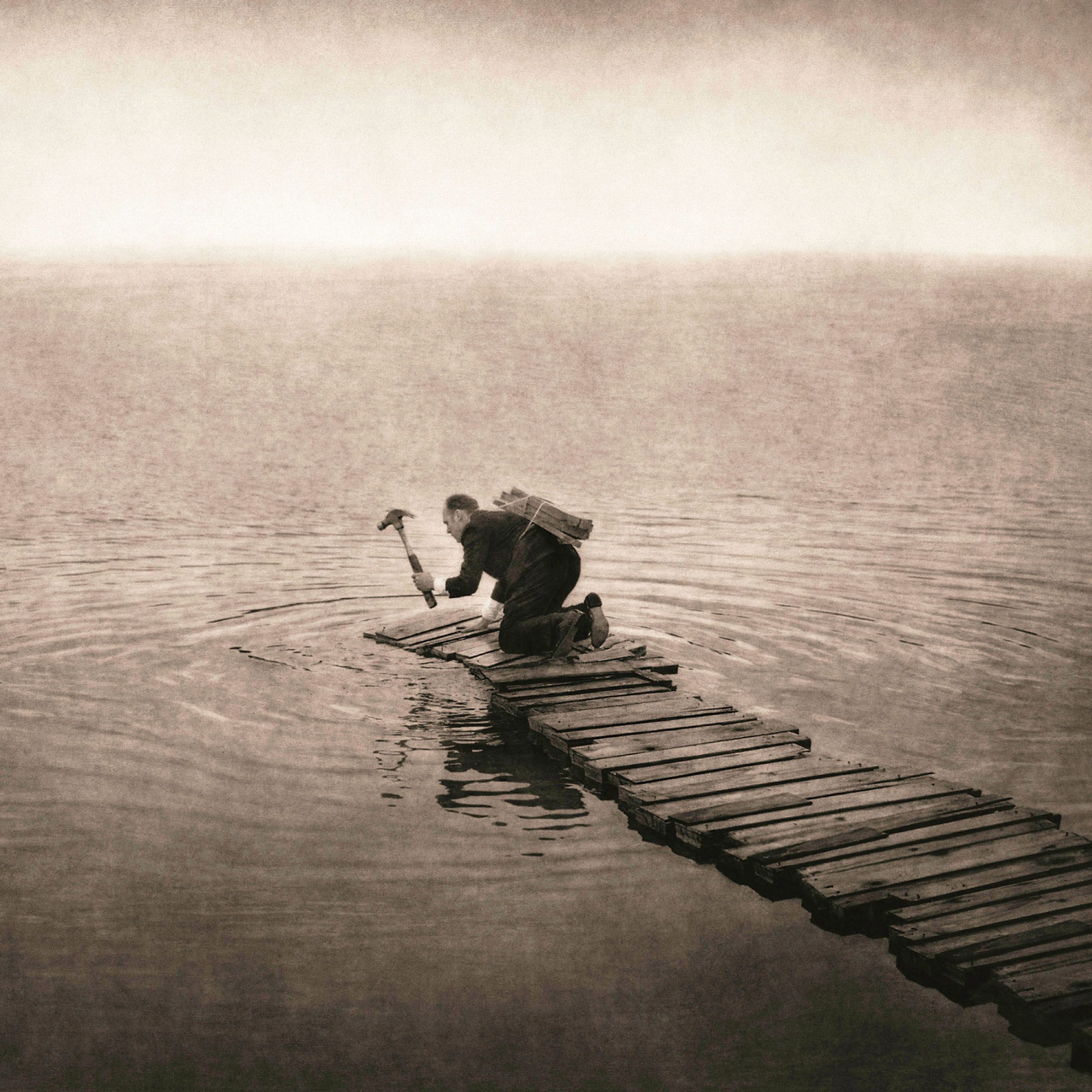 These five virtuoso musicians first met to explore new music at West Grouse Lodge Studios is West Meath, Ireland, in early 2011. Each came at Irish music from their own perspective, bringing a slightly different take on the rich musical heritage and traditions The music they began to create was sparse and beautiful, authentic and tune-filled, music that went on to be described by The Irish Times as 'of an entirely different hue: neither slavishly traditional nor wilfully contemporary.