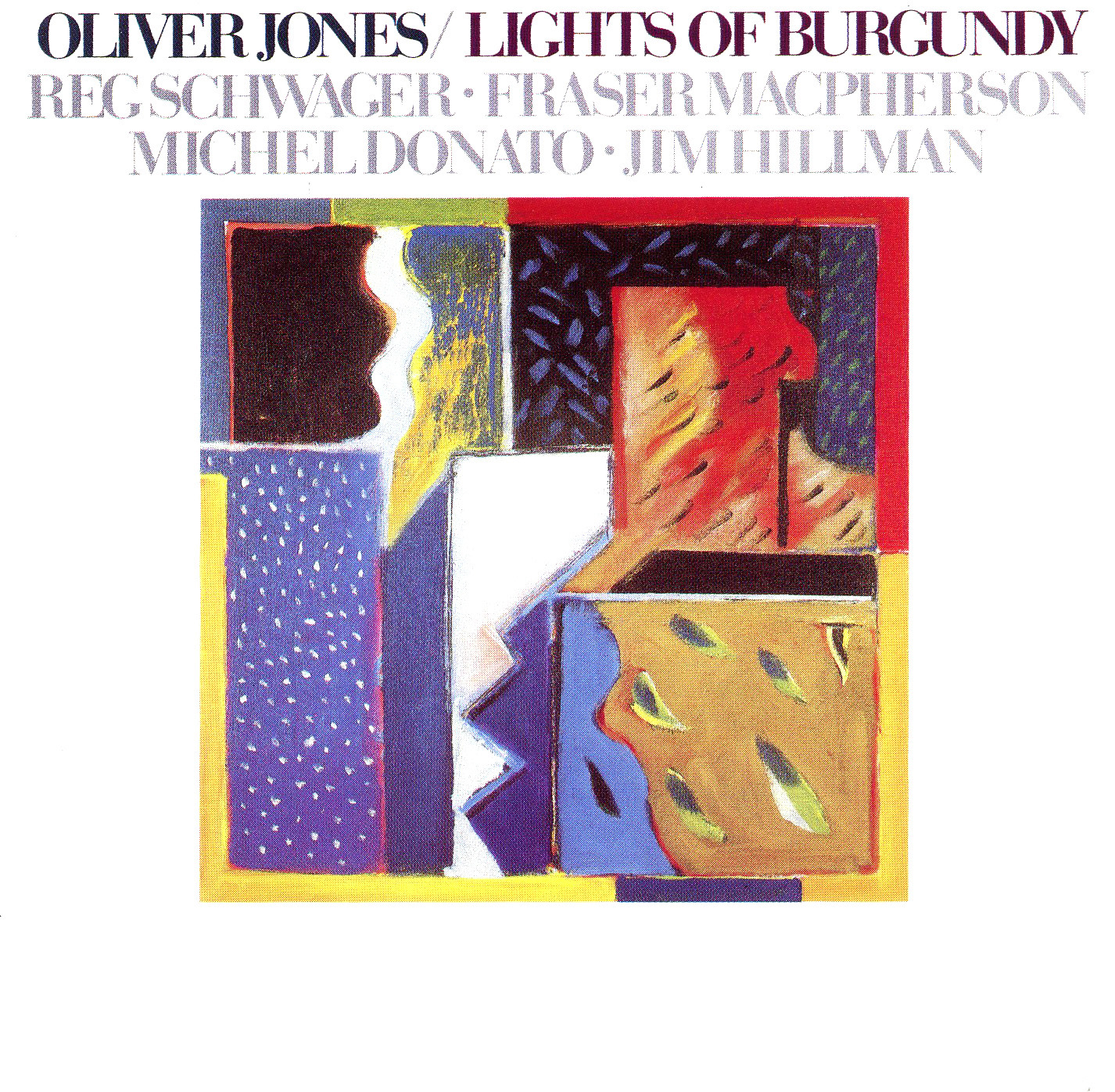 View Profile
Pianist Oliver Jones made an initial stir with the...

Pianist Oliver Jones made an initial stir with the release of this early record. Influenced heavily by Oscar Peterson but already showing his own approach, Jones is teamed with four fellow Canadians: bassist Michel Donato,  drummer Jim Hilman, guitarist Reg Schwager  and the cool-toned tenor saxophonist Fraser MacPherson.  Jones performs four of his originals, including the title cut and "Snuggles," plus six jazz standards such as "Oleo," "In a Mellow Tone" and "Broadway." Jones has been quite consistent throughout his jazz career, making this album (which would win the Canadian Juno award as best jazz record of 1986) worth searching for.