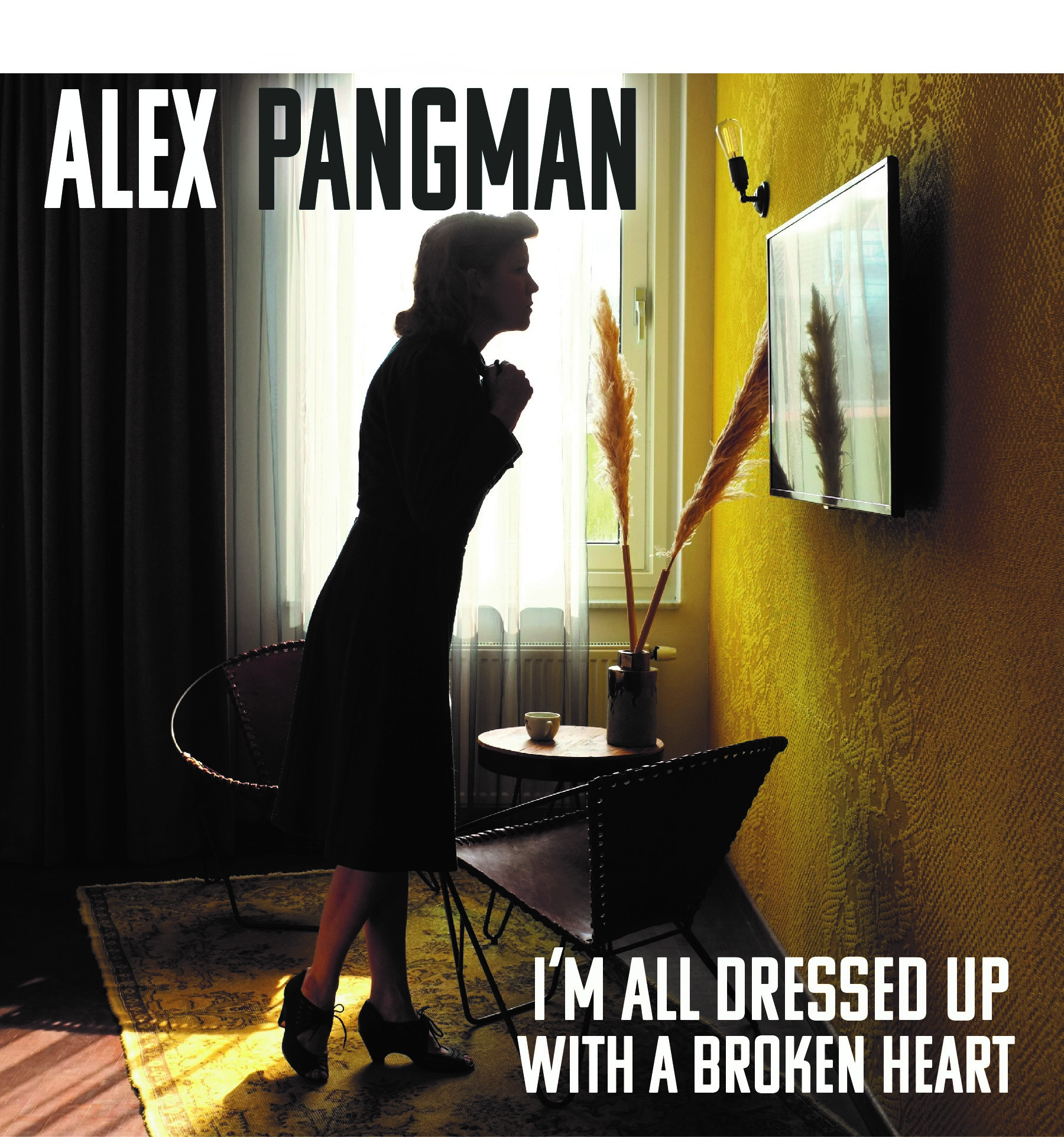 — Canada’s ‘sweetheart of swing’ Alex Pangman has released her newest single, “I’m All Dressed Up With a Broken Heart” — available now!

The award winning and JUNO Award nominee’s version of the 1931 piece is sung to the sounds of viola and guitar, allowing the melancholy tones of the strings to echo Pangman’s distinctly striking vocals, as if in sympathy.

The song’s beautiful lyrics and melody tell the story of perseverance in spite of heartbreak, a theme as essential today as it was some 90 years ago when first penned by Fred Fisher, Stella Unger, and Harold Stern, and performed by the likes of Connee Boswell.

“I’m All Dressed Up With a Broken Heart” is the follow-up to Pangman’s prior and most recent December 2019 release, “If I Don’t Mean It”; the previously unrecorded and yet-to-be-heard original composition by Boswell was specifically gifted to Pangman by the late icon’s family, and went on to reach #1 on the iTunes Jazz Chart.

“Connee is the grandmother of today’s jazz and pop singing,” says Pangman of Boswell and her vast accomplishments, ranging from selling 75 million records to inspiring generations of singers, most notably Ella Fitzgerald and now Pangman herself. “I don’t expect a revival, but I do hope to bring her name to more people’s lips.”

While the video was shot in Florence, Italy in a circa-1700s traditional Florentine apartment, Pangman recorded “I’m All Dressed Up With a Broken Heart” in Toronto, Ontario at the studio of violinist Drew Jurecka, who plays on the track alongside Pangman’s ‘go-to’ guitarist, Nathan Hiltz. In a remarkably simple recording session, the trio went live into the board acoustically, and with no baffling, delivering a warmth in tone that is best achieved when artists ‘share air.’

Have A Little Fun