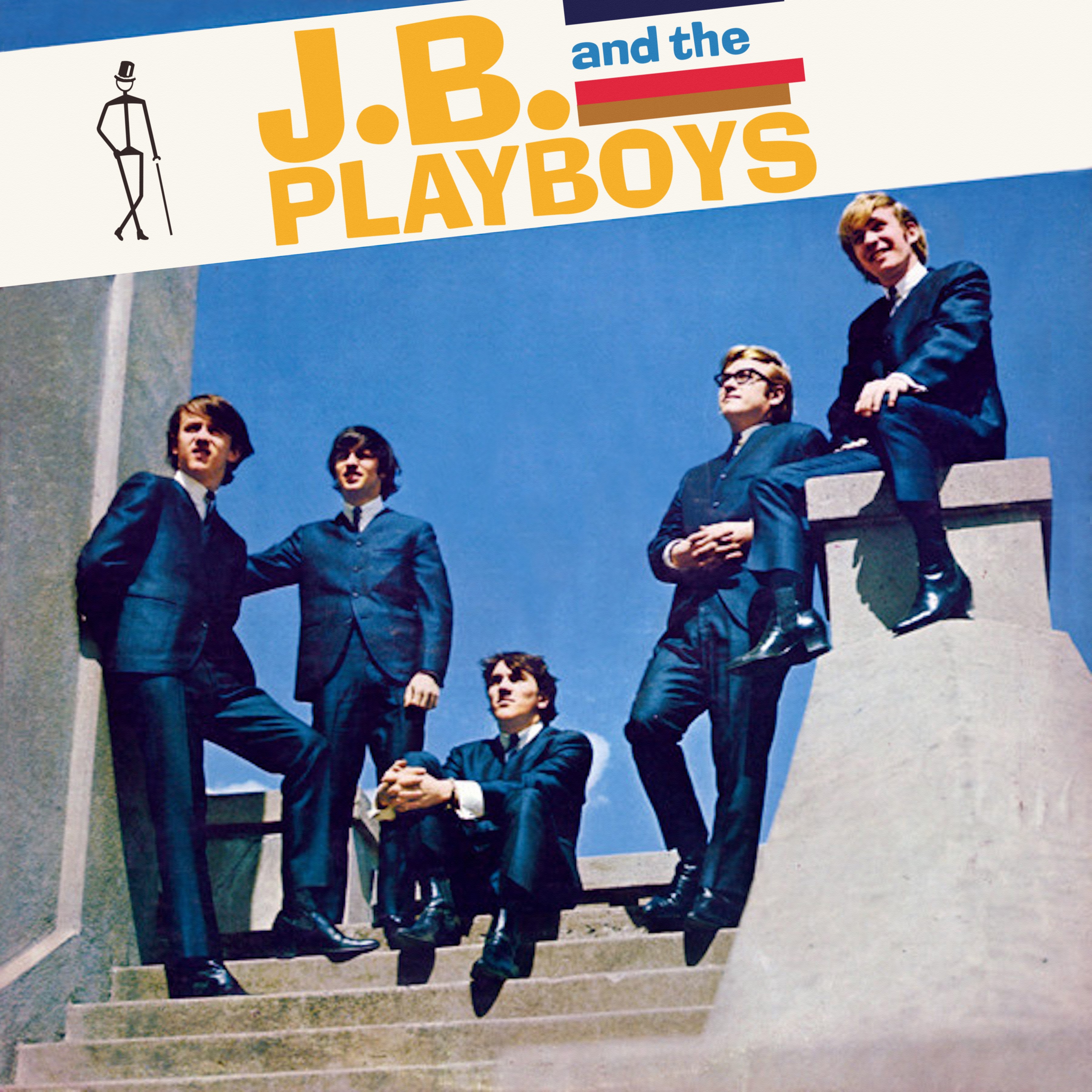 
J.B. and The Playboys

View Profile
The Playboys recorded and released one 45 rpm sing...

The Playboys recorded and released one 45 rpm single record every week for three weeks, and their songs turned into hits on radio stations across Quebec and beyond.  On the strength of their chart-topping hit singles, the group performed on national television shows, headlined sold-out concerts to French and English audiences, and amassed great reviews in both national and international press. The touring continued throughout Canada and the USA expanding their audience base who demanded more.

The band’s unique and original sound was finally captured in their first and only self-titled studio album at the legendary Mutual Street recording studio in Toronto.

Fifty-five years later, Justin Time Records decided to revisit this wonderful time in Canada's musical history. The newly remastered and digitally released music are a tribute to, and a celebration of, the original JB and The Playboys sound and energy.