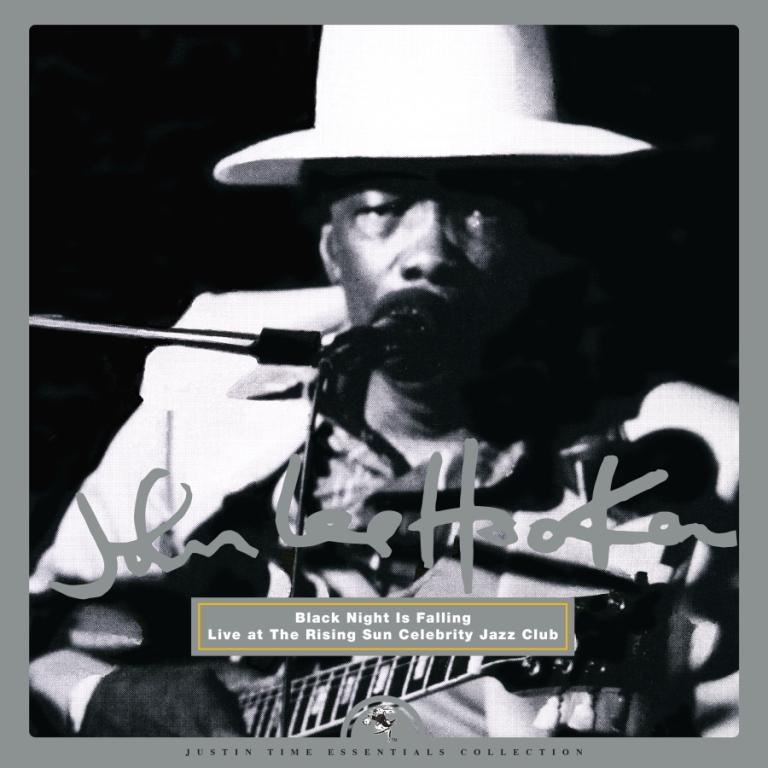 View Profile
Available for the first time on vinyl Intimate...

Available for the first time on vinyl

One of the greatest blues artist of all time

The “King of Boogie’ pioneered the hard driving boogie guitar styleBlack Night Is Falling finds John Lee Hooker in fine voice and backed by a driving band composed of John Garcia on guitar, Steve Jones on bass and Larry “Wild Man” Martin on drums, with the end result being an excellent example of Hooker at his best.  Highlights include impressive romps through Hooker’s signature tunes, “Boom Boom,” which simply blazes with raw energy here, and “One Bourbon, One Scotch, One Beer,” which is delivered as a wonderfully paced barroom cautionary tale.  This is what the live Hooker sounded like with a sympathetic band behind him, a band that luckily wasn’t afraid to push him a little.  After the first song, Hooker says “I want to tell you one thing.  This is the best blues club in town,” and from it’s opening in 1975, and for more than a decade later, The Rising Sun Celebrity Jazz Club brought the best Blues, Jazz, Cajun and Salsa players from around the world to Montreal.