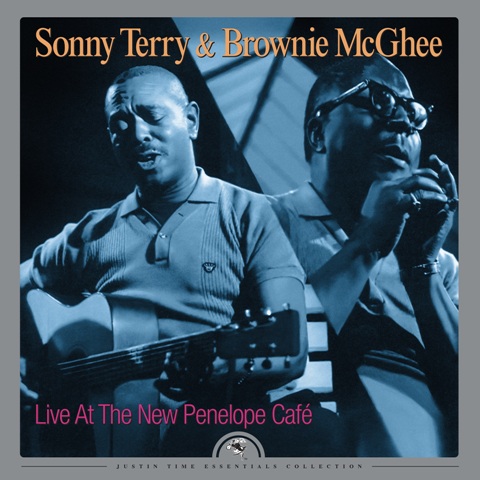 Live At The New Penelope Café

Available for the first time on vinyl, Live At The New Penelope Café, recorded in Montreal in 1967, showcases the legendary folk/blues duo in unusually lively form.

It’s possible that the duo weren’t even thinking about the fact that they were being recorded which resulted in a less stiff and formal performance than they could sometimes deliver when playing in front of white collegiate audiences.

The result is a record a bit louder and noisier, but also more exciting than most of their other live albums – the voices mesh together a bit rougher and more honestly than they do on some of their other live releases.  The sound is clean mono, with the audience present but not overly obtrusive.